If you know me you KNOW I love Chimmichurri anything. So I decided to try chimmichurri sauce in a salad & I was blown away. I had always thought it would be a bit too vinegary to be good as a salad dressing BUT I WAS WRONG.

I was licking the blow clean.

The other thing I LOVE about making Chimmichurri sauce/chicken/really anything is that you can make it ahead & have it later.

I typically batch cook a bunch of Chimmichurri sauce & freeze it and then pull it out for an easy dinner whenever I feel like it.

As fo Chimmichurri Chicken, I’ll marinate enough for at least two dinners & save the extra chicken for lunches or another dinner.

You could totally have Chimmichurri Chicken one night and then this salad another and not get bored with it.

I hope you love it as much as my family does!

For the salad you’ll need:

Extra sauce for the dressing

Cherry tomatoes, cut in half 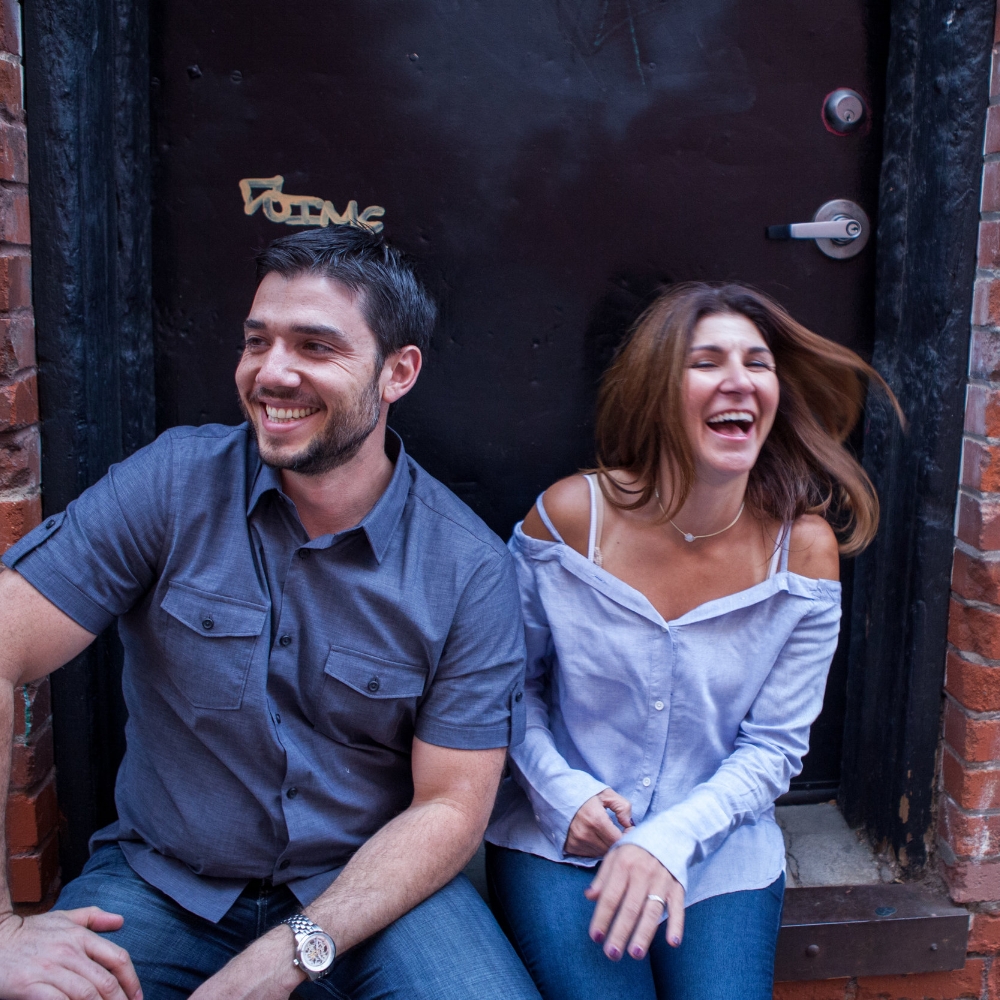